Execution of the Conspirators in the Gunpowder Plot, 1606, by Claude Jansz Visscher

Execution of the Conspirators in the Gunpowder Plot, 1606, by Claude Jansz Visscher

Remember, remember – as Britain’s Bonfire Night becomes gradually less of a Protestant ritual, this drawing connects us with its origins. The annual commemoration of the foiling of the Catholic Gunpowder Plot and arrest of Guy Fawkes in autumn 1605 was established by law the following January with the passing of the Observance of 5th November Act. This drawing shows the atmosphere of terror and violence in which this official festival was invented. Here some of the convicted plotters are dragged through the streets, hanged until nearly – but not quite – dead, then eviscerated and dismembered, their limbs and entrails thrown on a fire. This is a precise visual rendition of what it meant to “hanged, drawn and quartered” for high treason. Visscher doesn’t only show the details of this terrible rite but its popularity: a respectfully attentive crowd of well-dressed women and men watch, while children play amid the smoke and gore. Just like Bonfire Night. 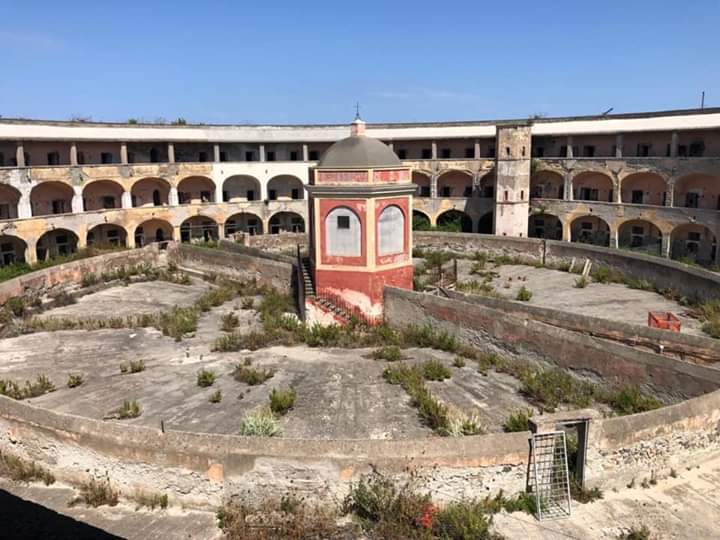 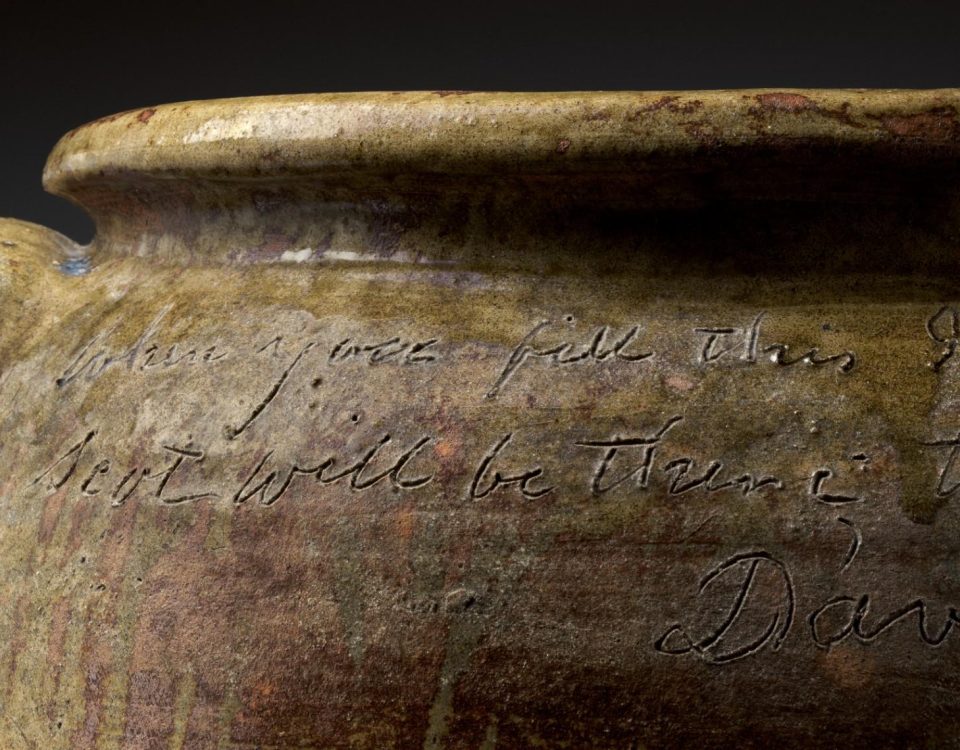 Labor, Luster, and Lineage: “Hear Me Now” at the Metropolitan Museum of Art 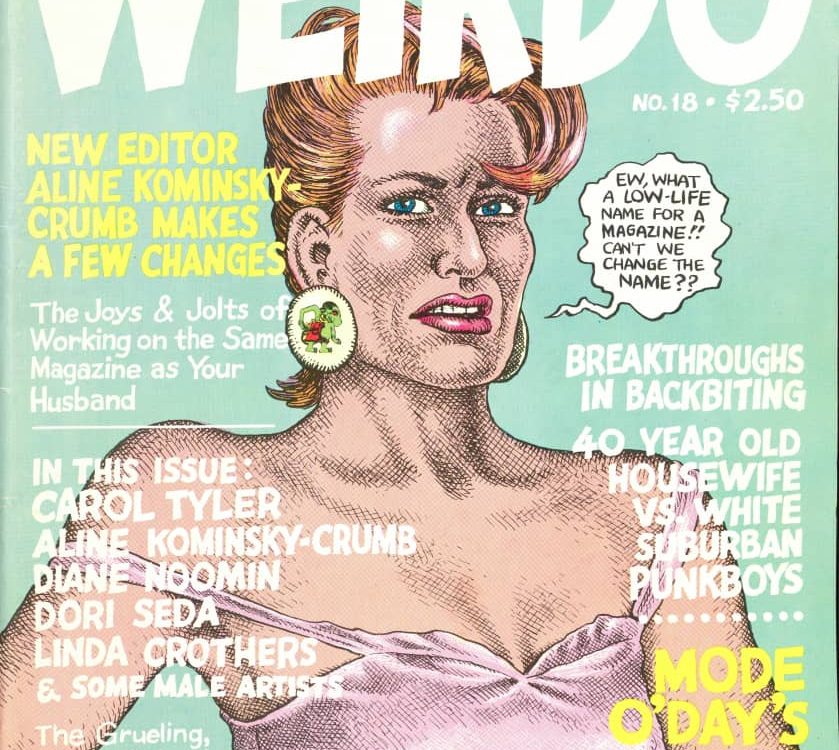 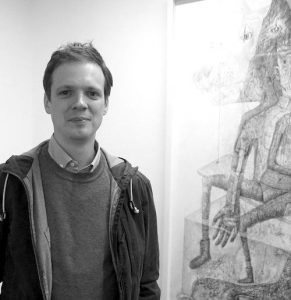