The Stephen Lawrence Gallery presents Frank Bowling and Sculpture, the first exhibition to focus on the artist’s sculptures and the sculptural aspects of his paintings. Curated by Sam Cornish, the exhibition will offer a rare glimpse into Bowling’s experimentation in both two and three dimensions, exploring connections between the two mediums that have previously been overlooked. Sculptures from the late 80s and 90s will be shown in dialogue with paintings and alongside archival and audio-visual material delving into Bowling’s engagement with sculpture and sculptors.

Hailed as a modern master, Bowling is renowned as one of the great painters of the late 20th century. He has acknowledged his paintings’ deep concern with the experience of the physical world and since the ‘80s he has been embedding detritus and found objects into their densely textured surfaces. Whilst the relief-like nature of these works has been remarked upon by commentators, the idea of the sculptural has not been considered in relation to the whole trajectory of Bowling’s work. As Cornish observes, ‘… like Rodin before him, Bowling seeks vitality, matter brought to life’.

The exhibition centres around a group of sculptures made by the artist in the late 80s and early 90s which make up his only surviving direct, sustained and completed foray into the medium. The welded steel forms of King Crabbé, 1988 and Buibul, 1988 are presented alongside Sentinel, 1976 a ‘pour’ painting with a quasi-monolithic sculptural presence, and the dense, object-encrusted surface of Ancestor Window, 1987. In Lapwingeye (Made In Japan), 2000 and Pendulum 2012, there is a geometry which echoes that found the sculptural work What else can you put in a Judd box, 2022.

David Waterworth, Curator at the University of Greenwich said, ‘We’re delighted to be able to host Frank Bowling and Sculpture and present this previously unexamined side of his career. The exhibition will demonstrate the important place that he occupies and the still-unfolding story of his contribution to abstraction.’

From abstraction to representation, political expression to artistic freedom, Britain to Guyana, Frank Bowling’s art is full of oppositions and productive paradoxes. This exhibition considers these dualities according to the relationship between painting and sculpture, image and object, that recurs throughout Bowling’s wider oeuvre – opening up new possibilities for its appraisal.

The exhibition is accompanied by a publication from Ridinghouse featuring a newly commissioned essay by Sam Cornish, an in-conversation between Allie Biswas and sculptor Thomas J. Price, and a poem dedicated to Bowling by sculptor and author Barbara Chase-Riboud.

Frank Bowling and Sculpture is supported by funding from The Paul Mellon Centre for Studies in British Art, The Henry Moore Foundation and The University of Greenwich. 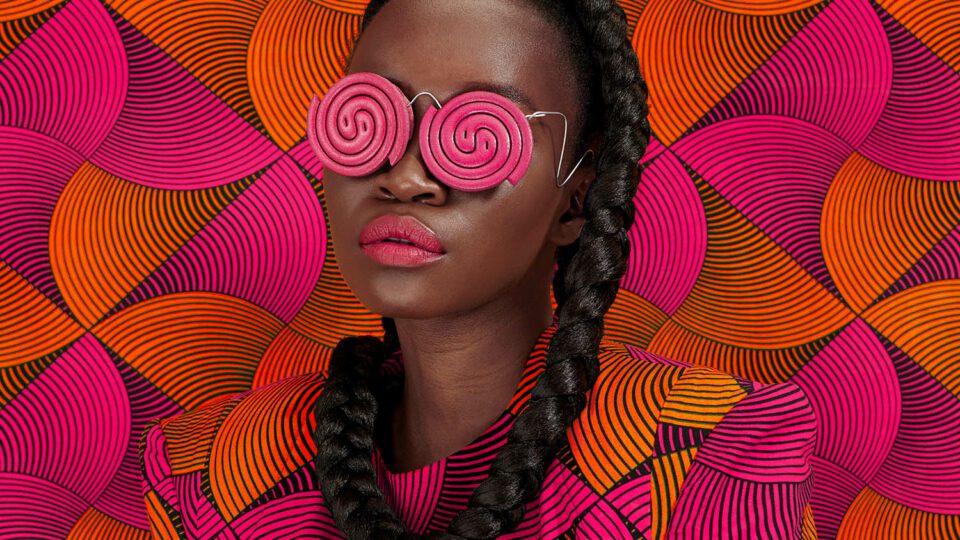 Thandiwe Muriu is passionate about celebrating and empowering women, creating bright and bold works rooted in self-love, history and identity 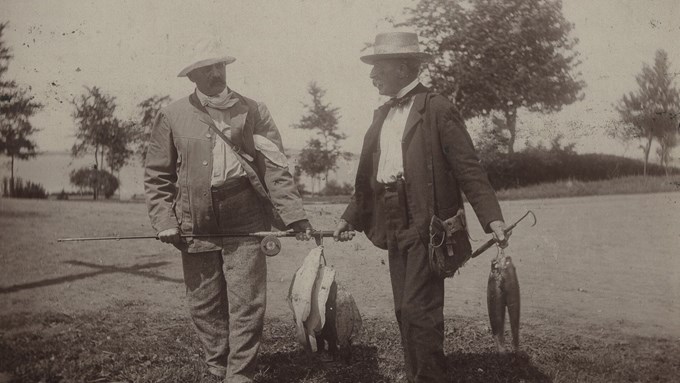 What is a feminist image? A century of female photographers – in pictures 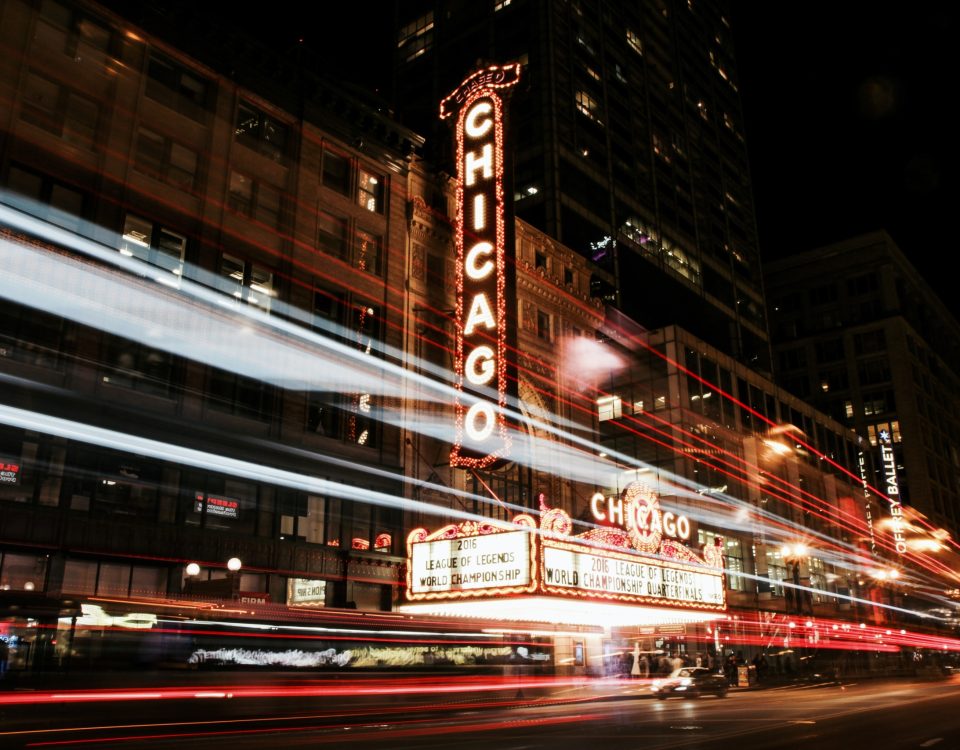