In the first frame of this finely painted medieval cartoon strip, the young Francis of Assisi meets a poverty-stricken knight on the road, and gives him his cloak. Later, he lies in bed and dreams of a floating castle hung with holy banners. According to the official posthumous interpretation of this ascetic saint’s life, it was a vision of the Franciscan order of friars – which was in reality the church’s attempt to contain and control his radical message. Sassetta tells this tale in one of the panels from a magnificent altarpiece of the life of Francis. Yet in reality, this visionary preacher posed a threat to the religious and social order. He preached poverty, sisterhood and brotherhood, even taking his message to wildlife. And at Christmas 1223 he got ordinary people to enact a nativity scene that celebrated the birth of the messiah in a stable. 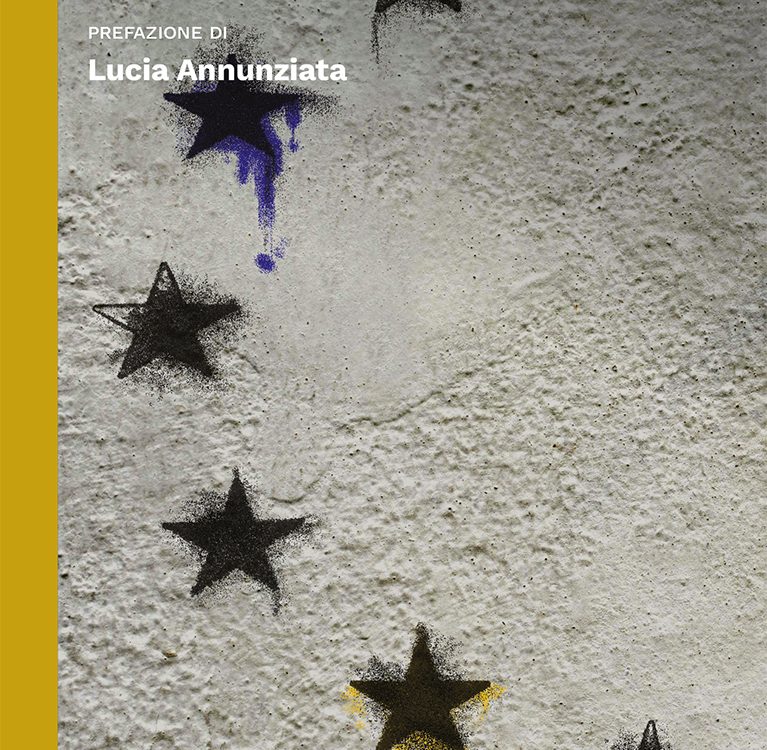 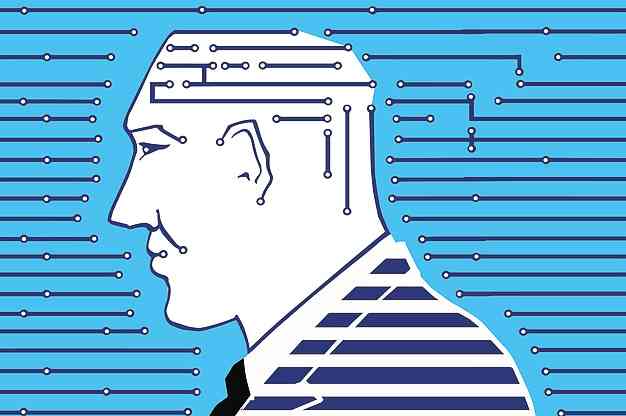