Saints Christina and Ottilia by Lucas Cranach the Elder, 1506

Saints Christina and Ottilia by Lucas Cranach the Elder, 1506

This painting from a complex many-panelled wooden altarpiece depicts two of the many saints whose martyrdoms and miracles were at the heart of medieval Christianity. Saint Christina miraculously survived a series of brutal attempts to kill her for her Christian faith. Saint Ottilia was healed of blindness when she was baptised. Cranach portrays Christina as a Renaissance beauty modelled on Italian art, with long curly locks reminiscent of Botticelli’s women. She also wears a low-cut gown. The most sensational detail, however, is Cranach’s depiction of the eyes on Ottilia’s cushion. He has clearly studied a pair of dissected eyeballs. He graphically shows the pink attachment of the optic nerve with a materialism that sits awkwardly with the painting’s spiritual intent. Cranach would later become a Protestant and be best man at his friend Martin Luther’s wedding: maybe there are hints of cynicism about “idolatry” in his carnal depiction of Christina, as well as the gory eyeballs. By Art in America 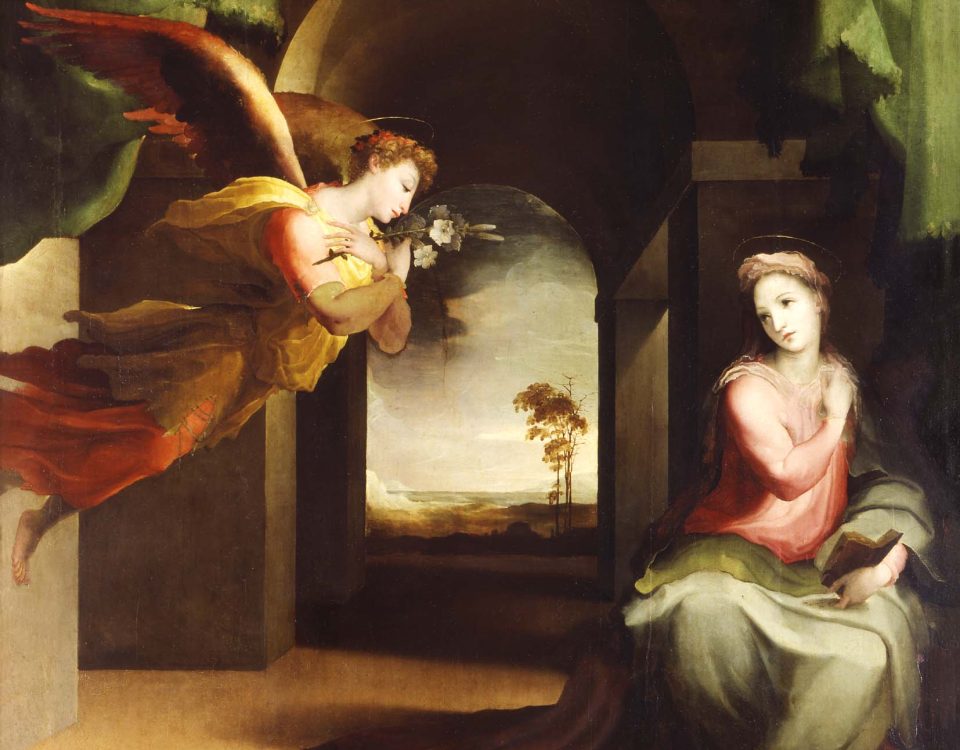 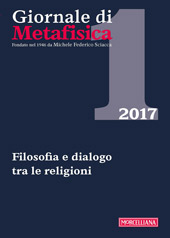 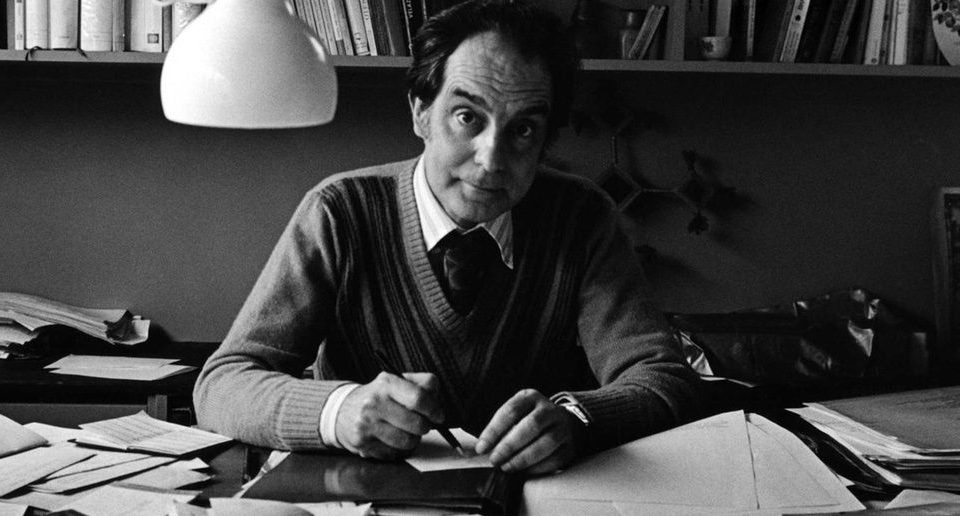