Curran Hatleberg’s Florida, Past and Future 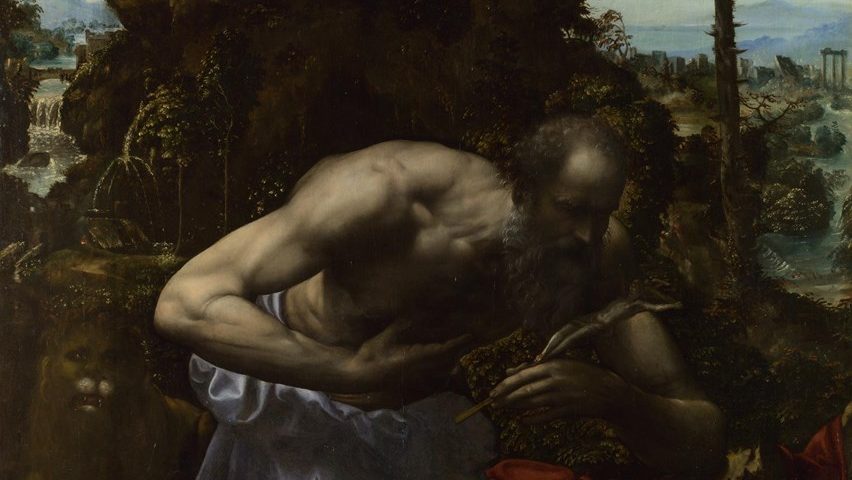 The Renaissance artist Giovanni Antonio Bazzi got his nickname Il Sodoma because he was said to be a “sodomite”. There were no equivalents in pre-modern language for terms such as gay or queer. Homosexuality was equated with the mortal sin of sodomy and yet, in Italy at least, there was leeway for alternative sexualities. Leonardo da Vinci was accused of sodomy but let off, and rumoured to love his assistants. As it happens, there are echoes of the Tuscan polymath in this painting: Leonardo, too, had portrayed a naked ascetic Jerome. There’s no proof Sodoma was gay but this muscular painting does have a deep feeling for the male form, and the very fact an artist could get such a reputation without it hurting his career is telling about the openness of Renaissance Italy. 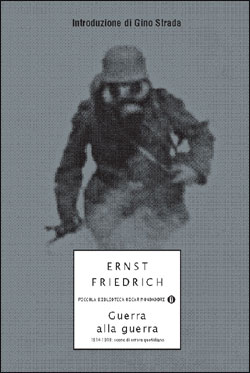 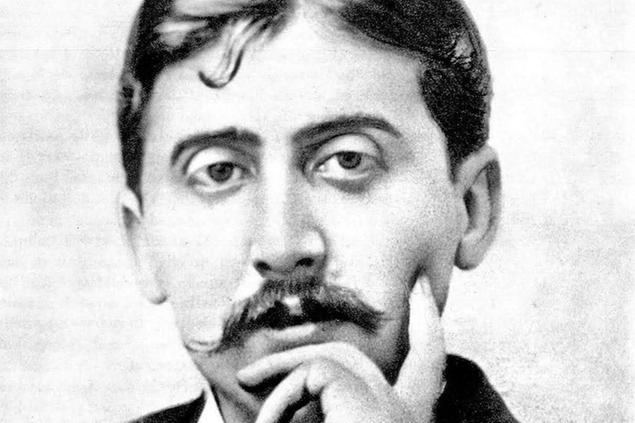 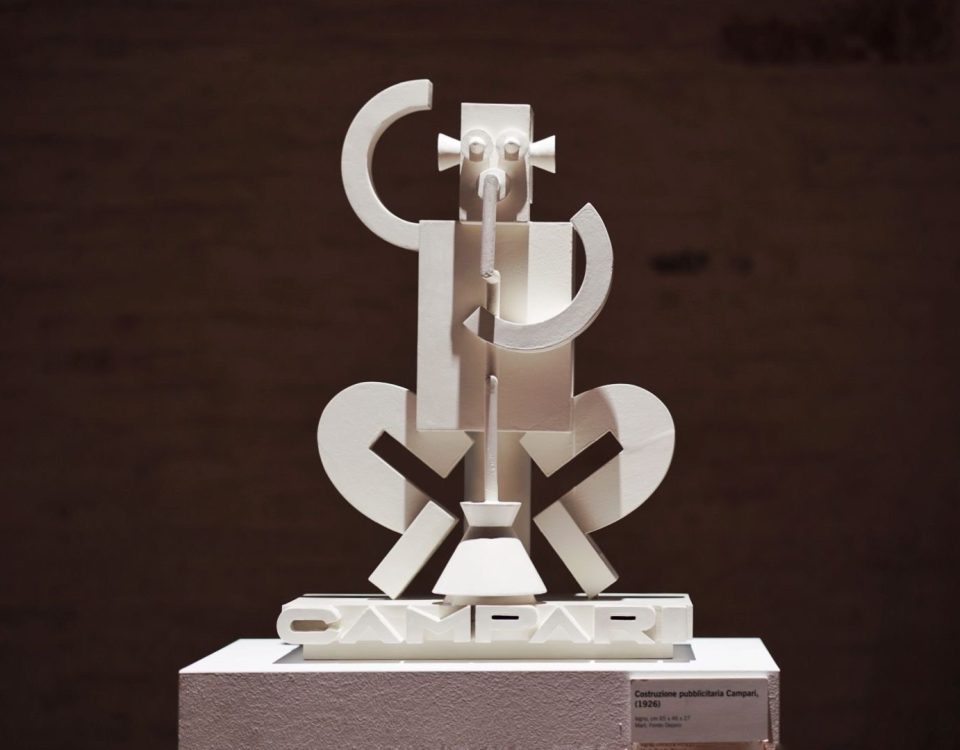 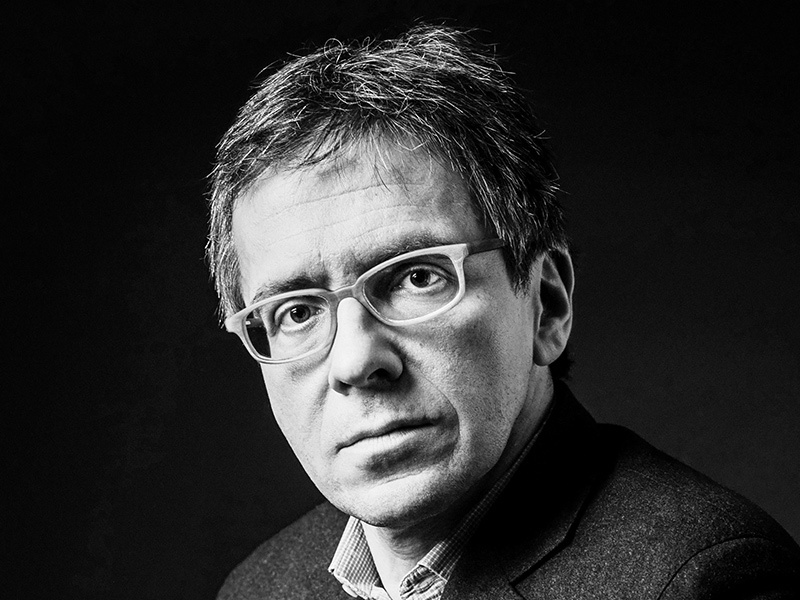