Lula will be Brazil’s next president. Now for the hard part

Lula’s Victory Over Bolsonaro Has Restored Hope for Brazilian Democracy

Lula will be Brazil’s next president. Now for the hard part

The country is bitterly divided and short of cash

When luiz inácio lula da silva was last in office, between 2003 and 2010, he used to quip that “God is Brazilian”. If so, the Almighty has a dark sense of humour. The presidential election campaign that ended with a run-off on October 30th was one of the nastiest Brazil has ever endured, drenched in calumny and punctuated with violence. Lula, as the left-wing victor is universally known, won by the tightest of margins: 1.8 percentage points.

At the time of writing, his opponent, Jair Bolsonaro, the right-wing populist incumbent, had yet to concede. He should do so immediately—as many of his allies already have. The vote count was clean and Lula won fair and square. President Bolsonaro has for months suggested the opposite: that the polls would be rigged and the only way Lula could win was by cheating. If he persists in pushing this lie, he could stir worse political violence and make Brazil even harder to govern. If he fails to admit that he lost, the only conclusion is that Mr Bolsonaro desires to set his country on fire. Even if Mr Bolsonaro does the right thing, Lula will find running Brazil much harder than last time he was in charge.

The country is more divided than it was then, and its public finances are in worse shape. The campaign aggravated Brazil’s divisions with a torrent of outlandish falsehoods: that Lula (a social democrat) is a satanic communist, and that Mr Bolsonaro is a cannibalistic paedophile. Tempers sometimes flared dangerously. Since August seven people have been killed for their political views. One former congressman, an ally of the president, threw grenades at police who tried to arrest him after he harangued Supreme Court judges. On the day of the run-off some traffic police (whose boss appears to be a supporter of Mr Bolsonaro) set up road blocks in Lula-supporting states, making it harder for people to get to the polls. The day after the vote lorry drivers who support Mr Bolsonaro blocked roads in 11 states.

As for the public finances, Brazil has racked up debts since Lula was last in power, thanks to a deep recession in 2014-16 and the catastrophe of covid-19. So although commodity prices have jumped since Vladimir Putin invaded Ukraine, boosting Brazil’s exports, the government has little room for fiscal manoeuvre.

Lula’s first priority is to try to calm the national agitation and unite the country. He made a good start in his victory speech, vowing to be the president for all Brazilians, not just those who voted for him. He may struggle, however, to reassure the legions of bolsonaristas who have been told, absurdly, that he will close their churches and impose Venezuelan-style far-left despotism. He has acknowledged that his victory was down to a broad coalition of democrats, but he needs to govern in that spirit.

His next step should be to appoint a prudent economy minister. He should reiterate that he will not reverse privatisations, which he opposed at the time, and explain how he will pay for any big spending promises. If he is going to remove a cap on spending, introduced in 2016 after the recession, then he needs to assure markets that there will be a sensible new fiscal rule to replace it. More clarity is needed over how he will pay for green policies, such as getting international help to curb deforestation in the Amazon, which has increased rapidly on Mr Bolsonaro’s watch.

Lula will have to find a way to work with Congress, which is dominated by Mr Bolsonaro’s allies. He should make clear that the graft that flourished under the rule of his Workers’ Party, seen most egregiously in the Lava Jato (Car Wash) scandal, will not occur again. (Lula was jailed for 18 months on charges of corruption; his conviction was annulled in 2021 and he maintains his innocence.) He should appoint an independent attorney-general from a list the public prosecutor’s office provides. Similarly, his cabinet should be chosen on the basis of merit, rather than loyalty.

The next few years will be tough. Whatever Lula does, Mr Bolsonaro is likely to remain a disruptive force in Brazilian politics, just as Donald Trump is in the United States. Lula should learn humility from the narrowness of his win, after coming to power with two landslides in the early 2000s. He needs to forge consensus among those he disagrees with. If he governs pragmatically and inclusively, he has a chance to restore order and progress to Brazil. 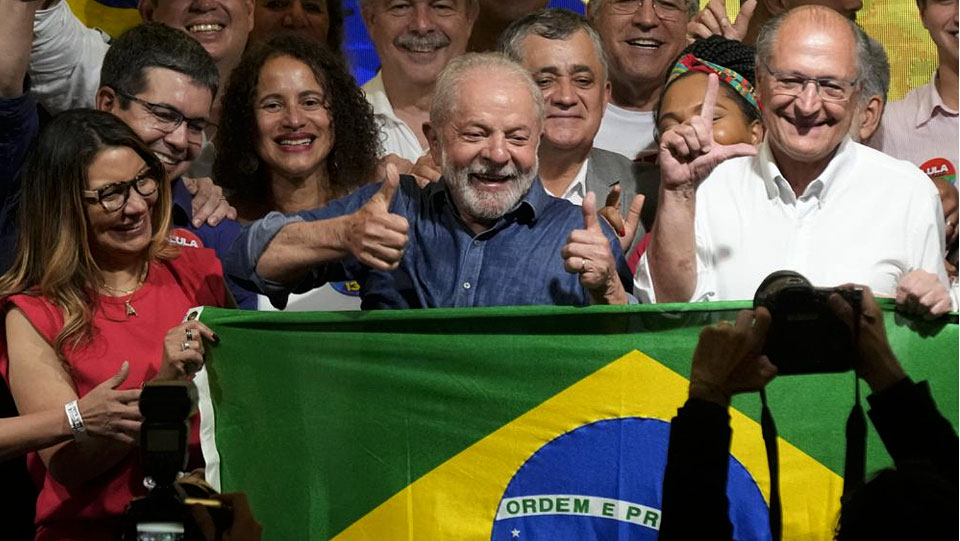 Lula’s Victory Over Bolsonaro Has Restored Hope for Brazilian Democracy 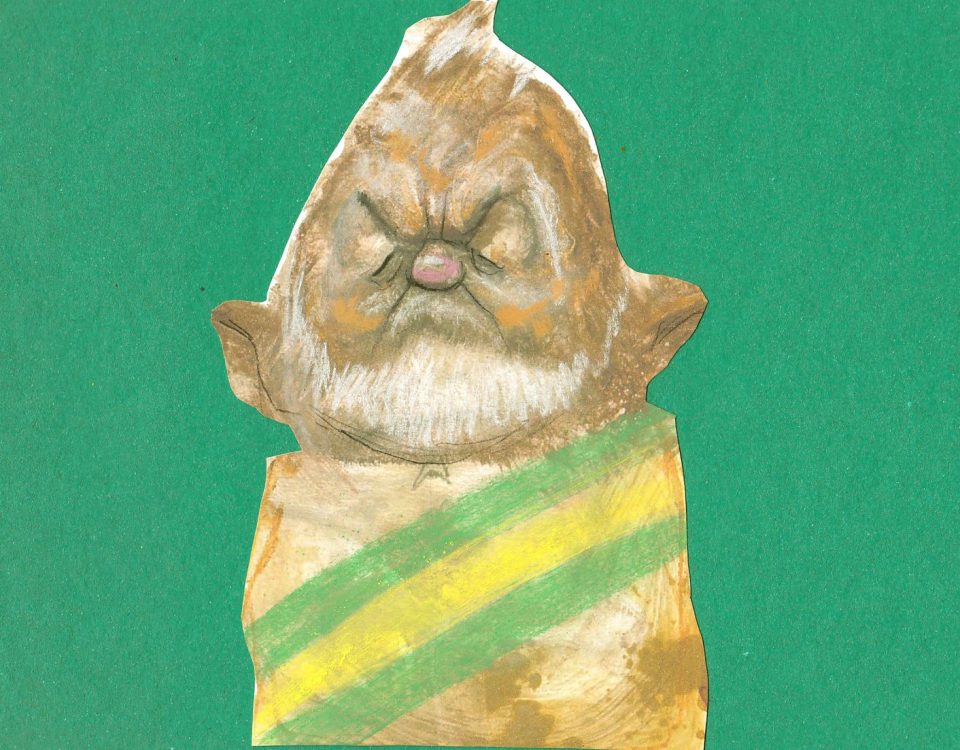 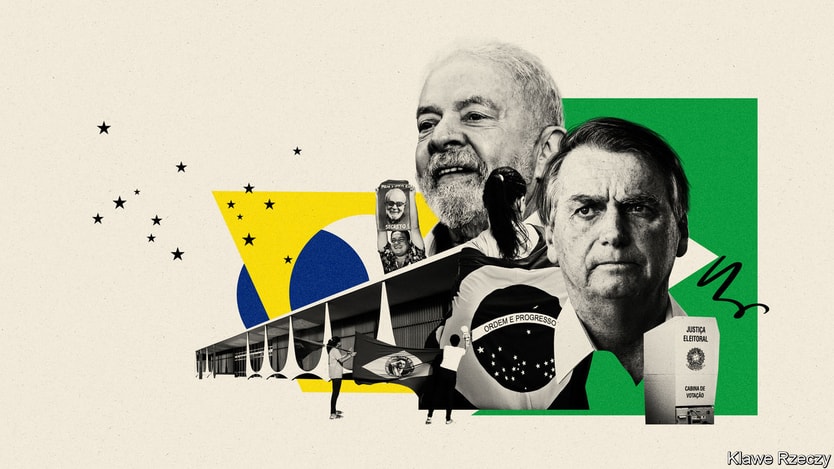 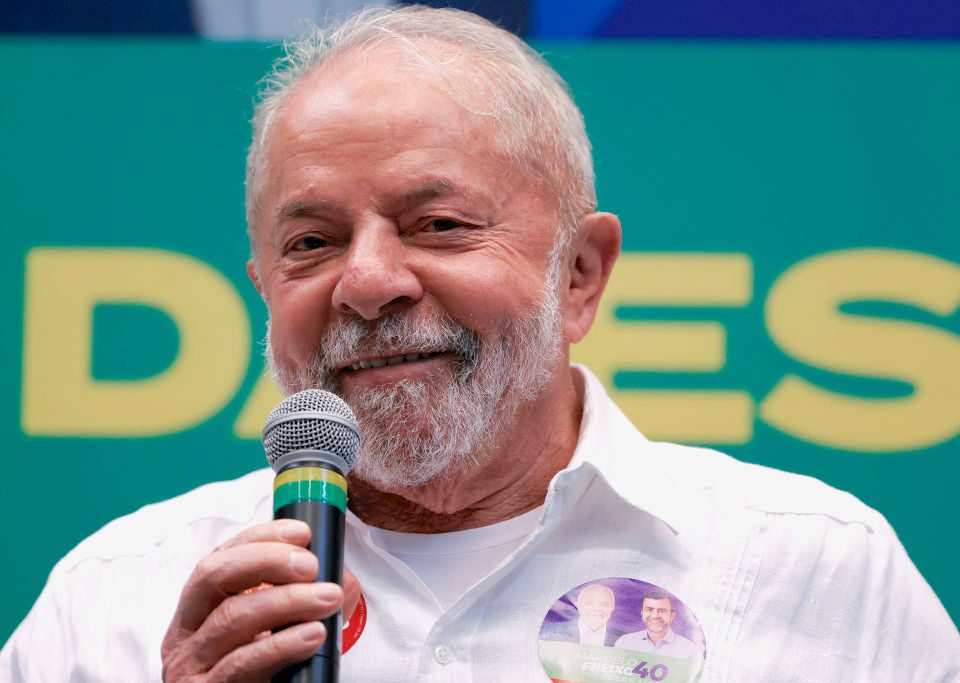 Lula: The Socialism That We Build Will Be Defined by the People